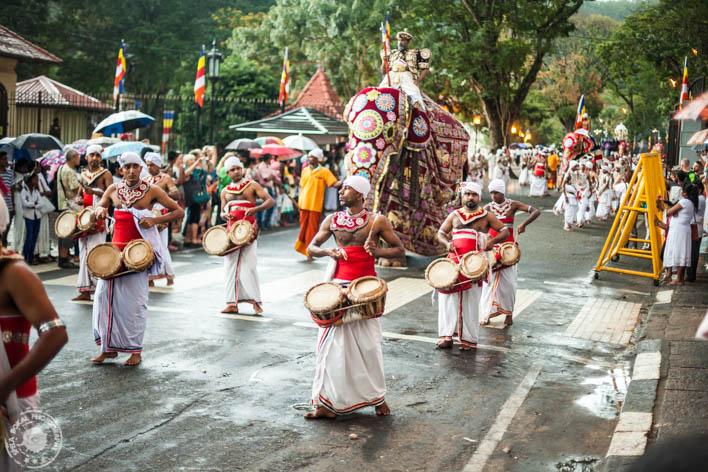 In the early morning we took a bus from Sigiriya to Kandy. We started at 6:30 in the morning, and it took us 3h to the Kandy Bus station (250LKR/person). It was a first bigger city on our tour. Weather was a little more friendlier here, between 20-25 degrees C, and some rain showers in the afternoon. We rented a room via Booking.com, this time with a pool, at a Kandy View Garden Hotel.

It was a little further from the city center, so we had to rent a tuc-tuc every time-but it was totally worth it. 😉

Kandy was the last capital of the ancient kings era of Sri Lanka. The city lies in the midst of hills in the Kandy plateau, which crosses an area of tropical plantations, mainly tea. Kandy is both an administrative and religious city and is also the capital of the Central Province. Kandy is the home of The Temple of The Tooth Relicelic (Sri Dalada Maligawa)one of the most sacred places of worship in the Buddhist world. It was declared a world heritage site by UNESCO in 1988.

So we went on a short trip around Kandy, to the temple of The Big Buddha, standing on a hill overlooking the city, to a sightseing plateau for a view of all of Kandy, the Knuckle Ridge Mountains, and some tea plantationsaround the city. In the afternoon we arrived at the city center and went shopping, went for a tea and coffeee, visiting the local markets, shops and of course restaurants. Just behind The Temple of the Tooth, there is a show you can visti and everyone recommends it – The Kandy Dance(1000LKR/person).

We were there just as the full moonlit up the sky. Here, they have one of the biggest Buddhist celebrations, Full moon festivitieswhich includes The Sacred Tooth relicbeing carried on the back of the Elephant in a big ceremony with the dancers, drummers, priests, more elephants, and other guardians of the tooth. It was a spectacular sight, quite different from the Puja in India.

From Kandy, you can visit Pinawalle national park, which is best known for their elephant orphanage, but we decided it was too touristical for us, and decided we’ll go visit another one later on. There is also a big botanical garden, Tea Factory and Spice market.

Instead of visiting everything in one day, we decided to take some R&R instead by the pool, because we needed the rest, especially our younger one. The weather was mostly sunny, with some clouds and a few light showers in the afternoon-which just added to the high humidity 😉

Video by Travel With Kids – Photography by Spela Bokal 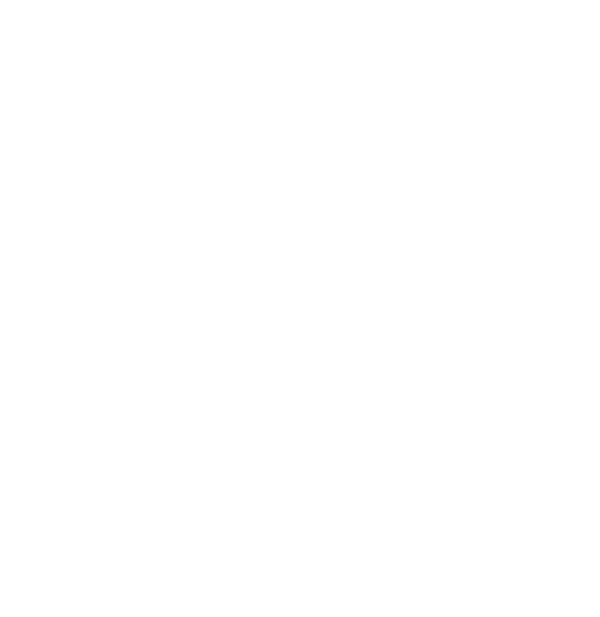 Preveri ponudbo še danes
We use cookies on our website to give you the most relevant experience by remembering your preferences and repeat visits. By clicking “Accept All”, you consent to the use of ALL the cookies. However, you may visit "Cookie Settings" to provide a controlled consent.
Cookie SettingsAccept All
Manage consent

This website uses cookies to improve your experience while you navigate through the website. Out of these, the cookies that are categorized as necessary are stored on your browser as they are essential for the working of basic functionalities of the website. We also use third-party cookies that help us analyze and understand how you use this website. These cookies will be stored in your browser only with your consent. You also have the option to opt-out of these cookies. But opting out of some of these cookies may affect your browsing experience.
Necessary Always Enabled
Necessary cookies are absolutely essential for the website to function properly. These cookies ensure basic functionalities and security features of the website, anonymously.
Functional
Functional cookies help to perform certain functionalities like sharing the content of the website on social media platforms, collect feedbacks, and other third-party features.
Performance
Performance cookies are used to understand and analyze the key performance indexes of the website which helps in delivering a better user experience for the visitors.
Analytics
Analytical cookies are used to understand how visitors interact with the website. These cookies help provide information on metrics the number of visitors, bounce rate, traffic source, etc.
Advertisement
Advertisement cookies are used to provide visitors with relevant ads and marketing campaigns. These cookies track visitors across websites and collect information to provide customized ads.
Others
Other uncategorized cookies are those that are being analyzed and have not been classified into a category as yet.
SAVE & ACCEPT